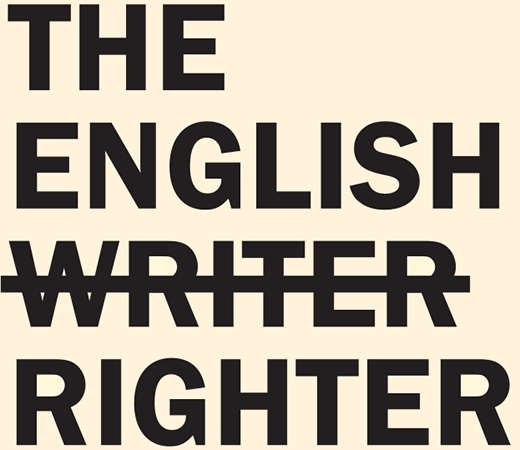 Personally, I blame my foster mum: she taught me to read at an early age, and by the time I was four I was hooked on the rhythm of sentences. Or so I’m told. Thus it was probably inevitable that I’d end up making my living through language. But the journey was not to be a straight one: I studied architecture at university, and later business; then worked in advertising (Saatchi & Saatchi, Leo Burnett) and book retailing before finally stumbling into the editorial world, where I found what had been staring me in the face for most of my life.

This varied background, along with my interest in literature, drama, cinema, art, psychology and philosophy, turned out to be fortuitous, because it lent me an easy familiarity with the language peculiarities of very diverse fields, which now allows me to better understand my clients’ needs. 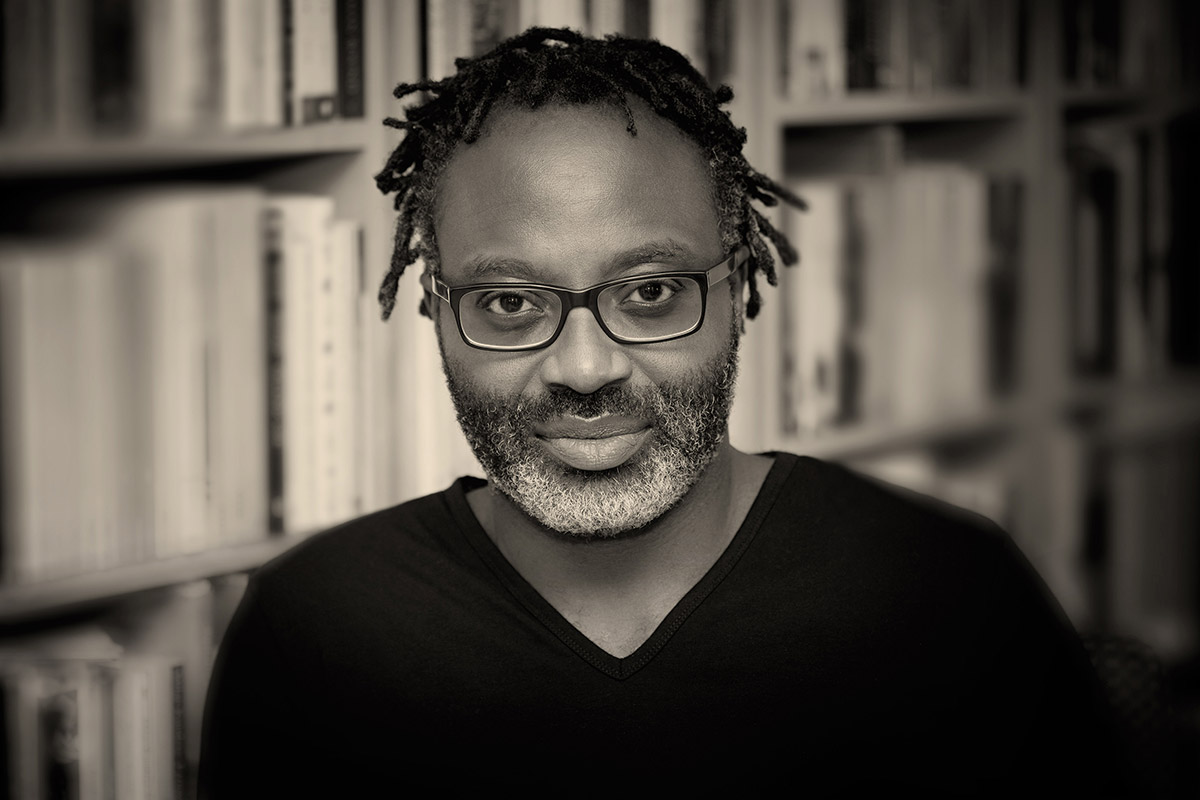 Prior to setting up The English Writer, I worked for 8 years as a the sole commissioning and copy editor of This is Africa, a magazine about the many relationships between Europe and Africa, editing hundreds of articles about culture, politics, economics and history, by writers with differing styles, and writing almost as many myself, some of which was subsequently republished in the Guardian (UK) and the Volkskrant. During this time, I also accepted one-off translating assignments and became a CELTA-qualified English teacher.

I still write, but prefer to do so when I have something to say or when the subject resonates with me; thus, I mostly copy edit and translate for companies, writers and other translators.

Originally from the UK, I’ve lived in Amsterdam since 2000, and if you’re a jazz fan and live in Amsterdam, too, there’s a reasonable chance our paths have crossed at the Bimhuis. But don’t worry if you can’t stand jazz; I won’t hold it against you, and look forward to working with you anyway.